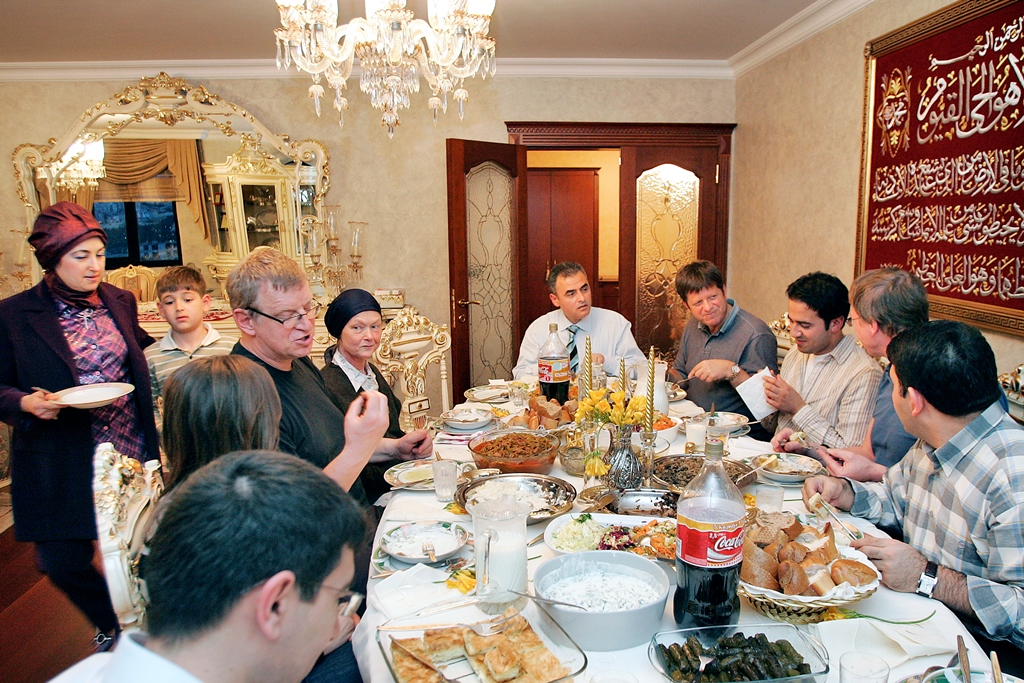 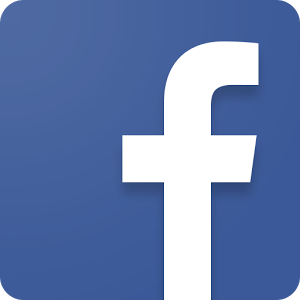 The main working method of our organization is dialogue in all its forms, of which religious dialogue is the most important. Our kind of dialogue is not a dialogue between religions, but between people of faith.

Faith consists of more than ideas. It comprises all aspects of human life, from thought through action to the sites where life takes place. Consequently, dialogue in our sense, is not only constituted by people talking, but also acting together and doing so at different places. In particular we believe that sharing each other’s religious feasts and visiting each other’s holy sites form very valuable parts of our dialogue.

The aim of our dialogue is to learn to know and respect each other, and develop a community across the religious differences, which offers each one a possibility to develop his or her identity as a religious and human being fully. Such a community must also afford each and everyone enough safety to acknowledge and challenge the differences between us as well. Recognizing the complicated history of religion in this relation, we believe that it holds a positive, constructive potential for human coexistence that we wish to achieve.
However, religion is not only a matter for individuals. It plays an important role in society too. Consequently, along the lines of our positive view of religion, the aim of our dialogue is also to enable people to play a constructive role in society in by contributing to the common knowledge about religion and its role in its life. In particular we are focusing on its constructive potential in the prevention and solving of conflicts.


Locally, it consists of meetings and celebrations of the different religions’ feast. At these events, people from the celebrating religion explain what the feast means to them and after that we share a meal. As an example of this, our first visit to the synagogue in Trondheim was covered extensively by the nationwide Norwegian TV-channel TV2.

Even if our work is local, we also travel on dialogue tours together. On these, we visit sites that are important to religious life. Our travels have till now mainly gone to Turkey and Georgia. In 2009 our dialogue tour to Turkey was covered by the Trondheim newspaper Adresseavisen through their appendix UKEAdressa. 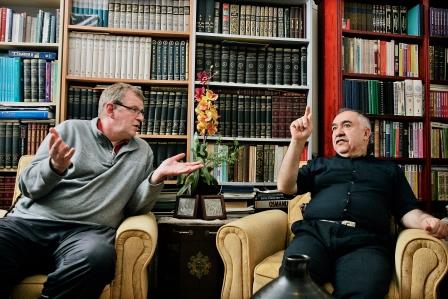 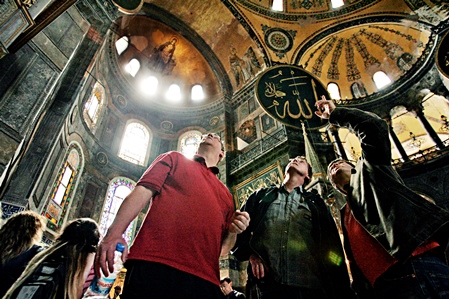 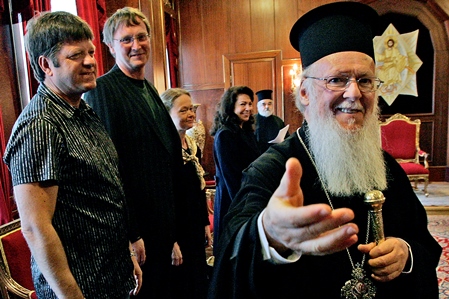 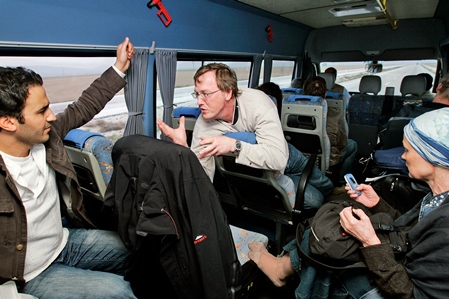 3) Visit to Hagia Sofia in Istanbul

4) Passionate dialogue on the road

5) Audience with H. A. H. Patriarch Bartolomeo in Istanbul


Internationally, our dialogical work concentrates on the work with the “Universal Code on Holy Sites”. This follows from what we have said about the importance of holy sites as an integrated parts of of the religious life of men. The point of departure for this work, was the recognition that holy sites are intended to be places for reconciliation and brotherhood, and yet, they are often places for confrontations and conflicts - even violent ones - between religious and political individuals or groups. The aim of this work is to attain general international support for, and following of a code that lays down some fundamental rights and principles related to holy sites, establishes some mechanisms to prevent conflicts related to them, and other that contribute to solving conflicts when they actually take place.